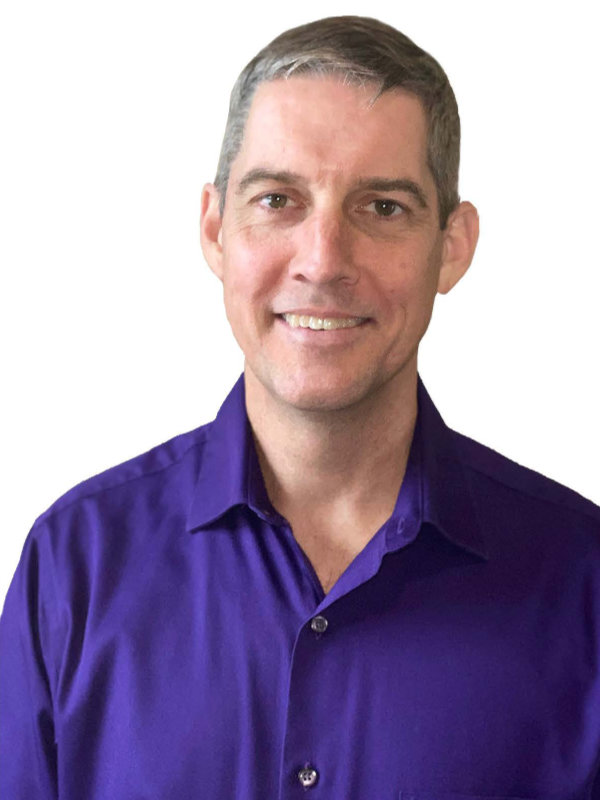 Ken Heroy received a bachelor’s degree in Civil Engineering from Louisiana Tech University in 1989. He received his license to practice as a professional engineer from the State of Texas in 1999 (License No. 85479). After spending two years as a water engineer in the Peace Corps, he began his career in Texas in 1992 with the Texas Natural Resource Conservation Commission (now TCEQ) Creations and Bond Review Team. In January of 1996, Ken went to work for the Texas Water Development Board (TWDB). At the TWDB, he worked in the Office of Project Finance and Construction Assistance reviewing applications from cities and water districts for loans under the State Revolving Fund (SRF) program and the Economically Distressed Areas Program (EDAP).

In September of 1998, Ken left state government for the private sector. He spent 8 ½ years in engineering consulting, planning, and designing master planned communities in central Texas before joining Sam Jones Consulting, Inc. on February 1, 2007. On May 1, 2009, the company’s name was officially changed to Jones – Heroy & Associates, Inc.