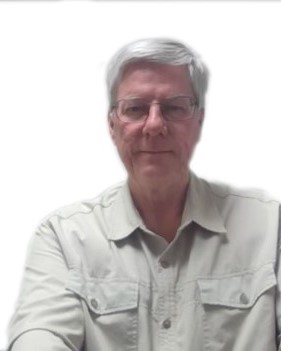 Keith Collins received a bachelor’s degree in Economics from the University of Texas in 1982 and a bachelor’s degree in Civil Engineering from the University of Houston in 1992. He received his Professional Engineering License from the State of Texas in 1995 (License No. 80579). Keith began his career in Houston, working with Lichliter Jameson and Associates as a surveyor, designer, and project engineer. In 1993, Keith transferred to the Austin office and worked on land development projects. Keith has worked on multiple land development projects, overseeing the design of street infrastructure, water distribution facilities, wastewater collection systems and drainage conveyance systems including water quality and detention ponds. In addition, Keith served as District Engineer for multiple Municipal Utility Districts in the Central Texas area. Keith joined Jones-Heroy in January 2022 and will be responsible for the management of projects within the Municipal Utility Districts served by the firm.